Walking sharks are a thing and four new species have been discovered. The ambling fish inhabit waters off the coast of Australia (known for all sorts of dangerous creatures) and Papua New Guinea.

Fortunately, you don’t need to worry about sharp-toothed creatures chasing you up the beach, as these small benthic sharks (species that live on the ocean floor) only grow up to just under a metre long. These predatory fish move between tidal pools and across coral reefs to hunt shrimp, crabs and small fish. Hemiscyllium michaeli, the leopard epaulette shark, is a species of bamboo shark in the genus Hemiscyllium. It is a tropical shark known from the shallow ocean in the Milne Bay region of eastern Papua New Guinea. Image credit: Conservation International / Mark V. Erdmann

According to National Geographic theses little sharkies, which look quite adorable, ‘move their pectoral fins in the front and pelvic fins in the back to plod along the seafloor—or even atop coral reefs, outside the water, at low tide’.

‘At less than a metre long on average, walking sharks present no threat to people but their ability to withstand low oxygen environments and walk on their fins gives them a remarkable edge over their prey of small crustaceans and molluscs,’ said Dr Christine Dudgeon, a researcher at the University of Queensland in Brisbane, Australia.

A paper published this week in the Marine and Freshwater Research journal claims that these species all evolved in the last nine million years. Which is surprisingly fast, according to the academics.

The discovery of the four new species was made during a research project spanning 12 years, in which scientists had been sampling DNA of the five previously identified species of walking sharks. 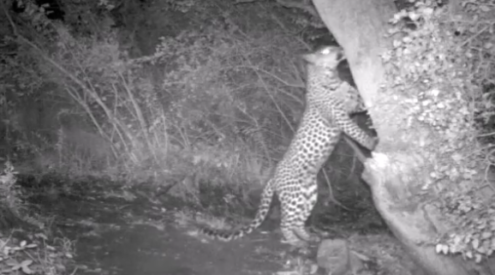 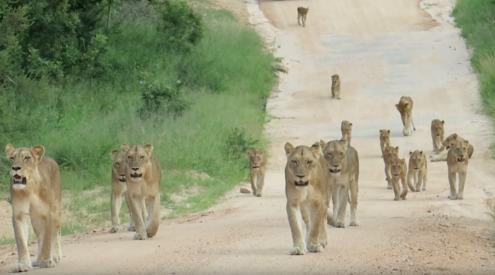 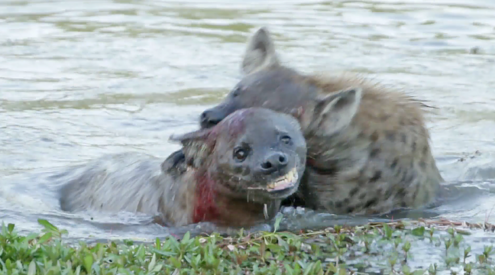