A BIG YEAR FOR BIRDING GAMES Carlie Jordaan with her Bird Safari Board Game

Carlie Jordaan was only 14 when she started the Big Year Group. Inspired by the comedy birding film The Big Year, she challenged her friends and family to a birding competition and they all consequently caught the birding bug. A twitcher case so severe that it’s since led to the Bird Safari Board Game.

It’s an interactive, bilingual board game that educates through play. Players compete in teams to see who has the most bird knowledge for their level of birding. We’ve included the names and sounds of about 300 different bird species.

My friends and family are all big nature enthusiasts, which is why we started our own Big Year in 2015. Never have we had so much fun, gained so much bird knowledge or accumulated so many petrol bills! We were all pretty gloomy when it ended. The gloomiest was my aunt – she missed the excitement so much that she came up with the idea of the board game, and our two families created
it together.

Depending on what space you land on the board, you’ll be given a specific method to identify a certain bird on a drawing card. This could be done with a photo, description or sound of the bird. The dice brings in an element of luck and the team who completes the ‘safari’ the quickest, wins. A game for everyone

It’s got four different levels, from Beginner to Expert, and ranges from commonly known species like the African fish eagle to the more difficult ‘little brown jobs’. Everyone can play together by drawing from their own set of boxes.

Why a board game? Not only are board games load-shedding proof, they’re made to bring people together. I believe that board games are an excellent tool for family bonding and a great way
to learn.

I’ve sighted exactly 400 different species of birds (which I don’t think is nearly enough) and have travelled to Botswana to try and tick off a Pel’s fishing owl, but found the African pygmy goose and the rosy-throated longclaw instead.

My favourite bird is the white-faced owl (until I die).

Email [email protected] to have your game delivered or buy it directly at Birdlife South Africa’s store, Shop for the Birds!, in Joburg. R30 from every purchase goes towards bird conservation.

You can win one of two Bird Safari board games, worth R500!

Fill in the entry form below for a chance to win. Entries close on 30 April 2020. 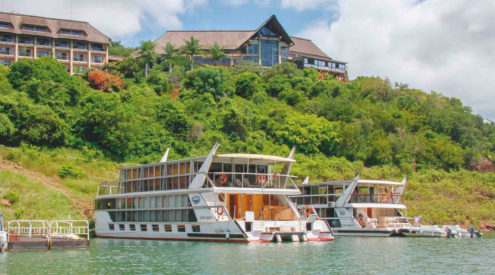 If you're looking to cruise in style but don't want to be seasick on choppy... read more 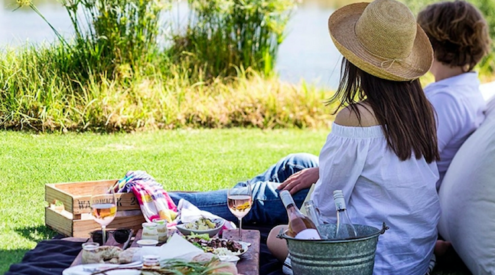 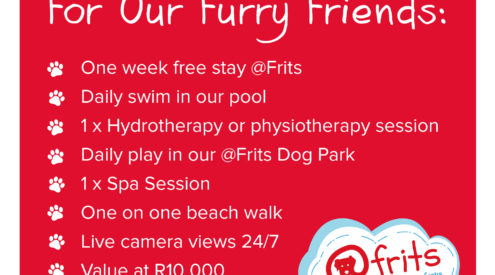 GRAND PRIZE: WIN A PET HOLIDAY AT @FRITS PET HOTEL TO THE VALUE OF R10 000