Travel in China’s Hubei province will resume from today, 25 March, as restrictions have been lifted by authorities, except in the city of Wuhan itself.

Millions of residents near where the virus first originated will be able to resume local travel as the country claims to have their outbreak largely under control.

Few to no new domestic cases have been reported in recent days with minimal imported cases of COVID-19 as well. Some have questioned these claims saying residents have been refused testing and that unreported cases could still be on the rise.

The Hubei provincial government announced the lift, stating that it will remove control on residents in the region and restore outbound traffic in an orderly manner, allowing people to travel to other places within the province as well as outside.

Control orders on the city of Wuhan itself are expected to be lifted as of 8 April, with roughly 11-million people being allowed to resume local travel.

Residents will be required to have a ‘Green Code’ to travel thereafter, this acts as a health classification provided by a monitoring system that uses the Alipay app.

Travel orders have been lifted in response to an easing of the lockdown restrictions in the area that have been in place since 23 January 2020.

While the rest of the world heads into isolation and lockdown, China is recovering from the devastating virus after a strict initial response and door-to-door health checks. 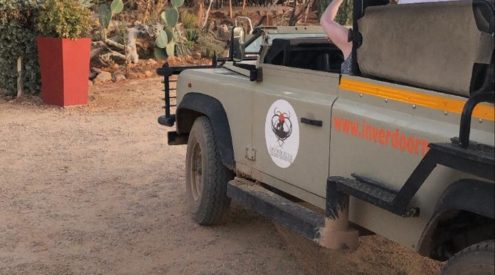 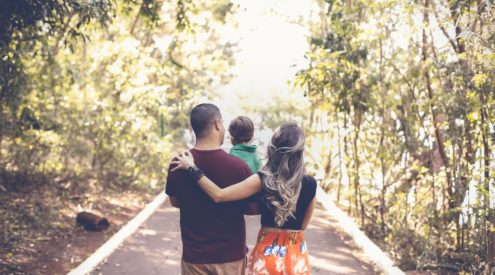 Many parents across the world have opted out of traditional governmental and even private schooling... read more 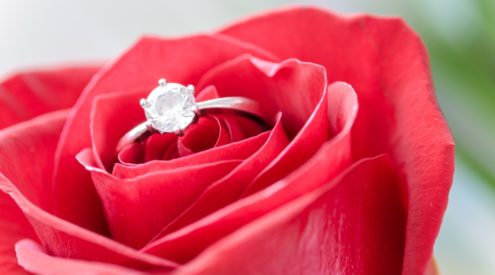 Leap Years are interesting for a number of reasons, but mostly because we get a... read more
PREV ARTICLE
NEXT ARTICLE