If you have to have a birthday, you should have it far away – that way you aren’t surrounded by people reminding you that you’re a year older, slapping you on the back and saying congratulations and secretly thinking, ‘I’m glad it’s him who’s nearly ancient, and not me.’ I’ve been known to sink into gloom and misanthropy on my birthdays, refusing to acknowledge them, then abusing everyone for respecting my wishes. Distance is the only remedy, so this year I found myself on a road trip around the south-west of France, stopping off wherever the fancy took me, like some ageing Jack Kerouac, if Kerouac drove a 2004 Toyota Corolla instead of jumping freight trains.

My birthday dawned in Carcassonne, which was a good start. Carcassonne, with its crenellated walls and 53 pointed towers and dungeons once used by the Inquisition, is one of those impossibly beautiful hill- towns where Juliette Binoche is always throwing open wooden shutters while young Johnny Depp rides a hay wagon and uncorks a bottle of wine with his teeth.

There was light rain, but the clouds kept opening and closing to let golden sun fall between the raindrops. I felt weirdly good ­– maybe because my moustache had finally come into its own.

I’d started growing my hairy lip-warmer at the beginning of the trip, and although some people think the only thing worse than a half-grown stache is a full- grown stache, they are wrong. My full-grown face-fungus was a thing of wonder. It was thick and luxuriant and curled up at the tips.

I didn’t look like some hipster creep, I looked like an old-school Frenchman of the World, a roguish, Gauloise-smoking connoisseur of wine, women and other women on the side. Those Frenchies have it right – they know that men and women just grow more alluring as the years add some oak-ageing and mellowness. For once in my life on my birthday, I felt like I belonged.

As I strolled through the old town, the rain stopped and the pearl skies brightened to blue, and that was even better because I could furl my umbrella and use it as an umbrella should be used – like a jaunty cane that you can swing to and fro and raise in greeting and strike the metal tip against the cobbles with a satisfying click. I felt wonderful, all a-strut and a-swagger, like a marquis, like a vicomte, like John Malkovich in Dangerous Liaisons.

I am in exactly the right place on my birthday, I thought happily. All of life has led me to this moment. I am not growing old and frail, no! Look! I’m dashing and firm and virile!

As I strode towards a trio of skulking teenagers on a park bench, I felt pity for them. Poor young garçons, so callow and gauche. I bet they wish they were me.

I brandished my brolly to scatter the pigeons in my path, and greeted the boys with a kindly nod. They stared at me with what seemed admiration and appreciation, but then one nudged his buddy with
a bony elbow and bobbed his head in my direction.

I don’t know exactly how I knew that calling me ‘Mister Umbrella’ was a jeer, or whether it was because he was a teenager or because he was French that he managed to make two simple words so devastatingly wounding. I was not dashing D’Artagnan, or the Vicomte de Valmont. I was Mister Umbrella.

I tried to keep chin up and shoulders square amid the laughter of the lads, but I can’t swear I managed it. It’s only natural, I suppose – kids are mean and Frenchies suck – but next year for my birthday, I think maybe I’ll just lock myself in the boot of my car until it’s all over. 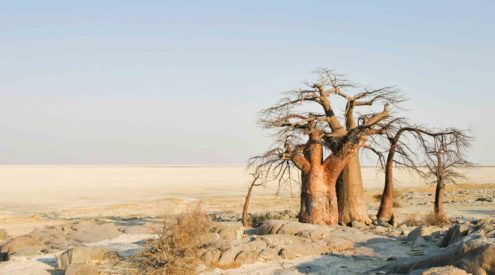 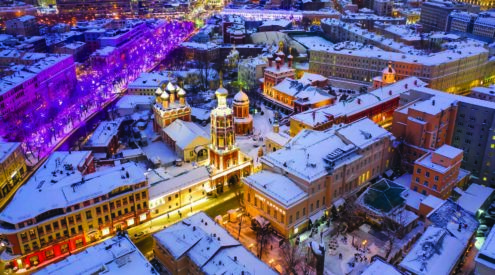 'No one can say I’m not romantic,' proclaims Darrel Bristow-Bovey, reflecting on a Valentine's Day... read more

Salute to the setting sun

Our traveller, Anton Crone, sees Victoria Falls through the eyes of the chacma baboons who... read more
NEXT ARTICLE